Meet the hub for Rwanda's Jewish and expat communities 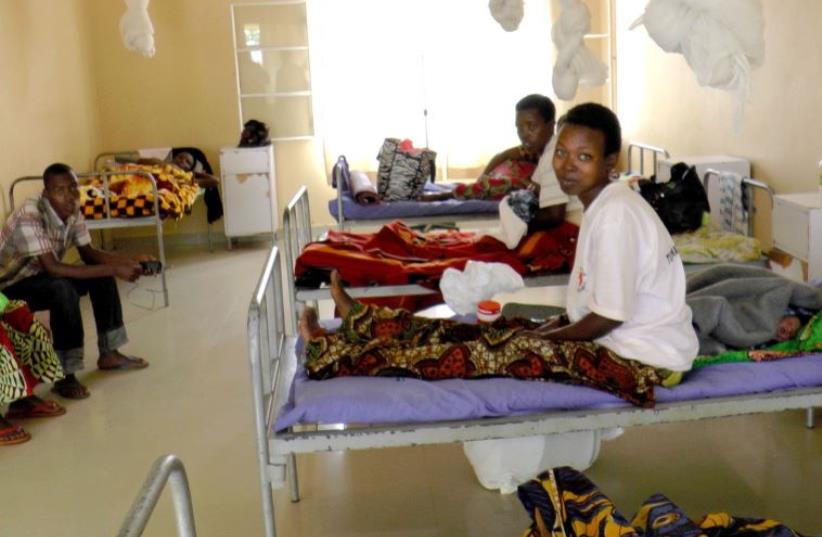