'With half of the Jewish world out of Israel, we have to think about them and the ramifications of our decisions, including our legislation, on them. In the end, we are one nation.' 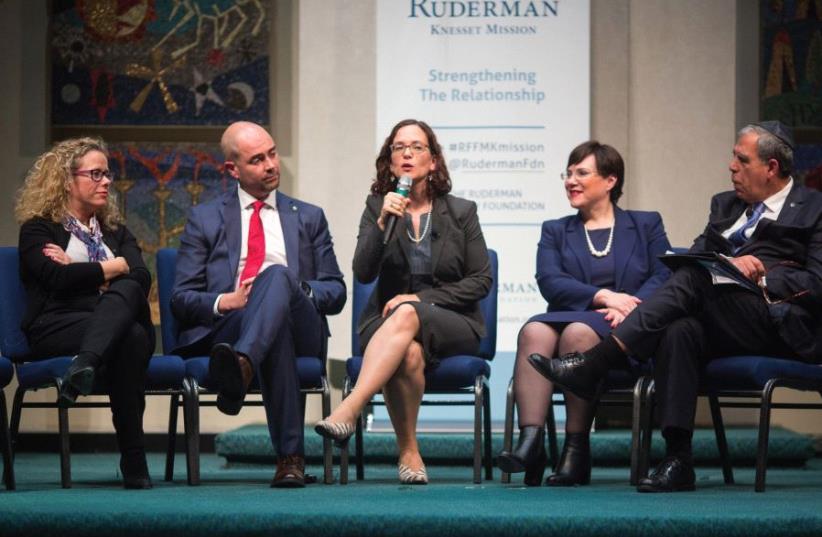