Now in its 4th year, the Ruderman Program for American Jewish Studies offers Israeli students a unique opportunity to step into the shoes of their US counterparts and live the American (Jewish) Dream 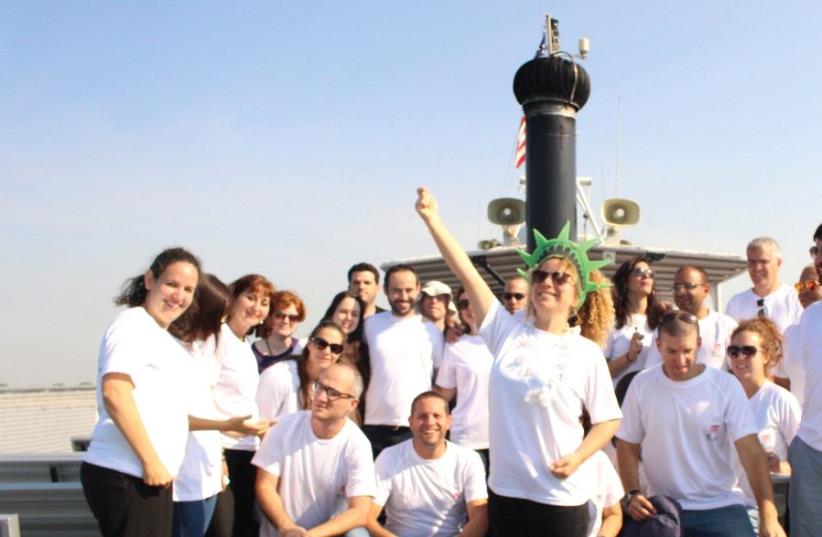