Facing arrests and harassment, Jewish men from various streams join the female prayer group in an effort to promote justice and tolerance. 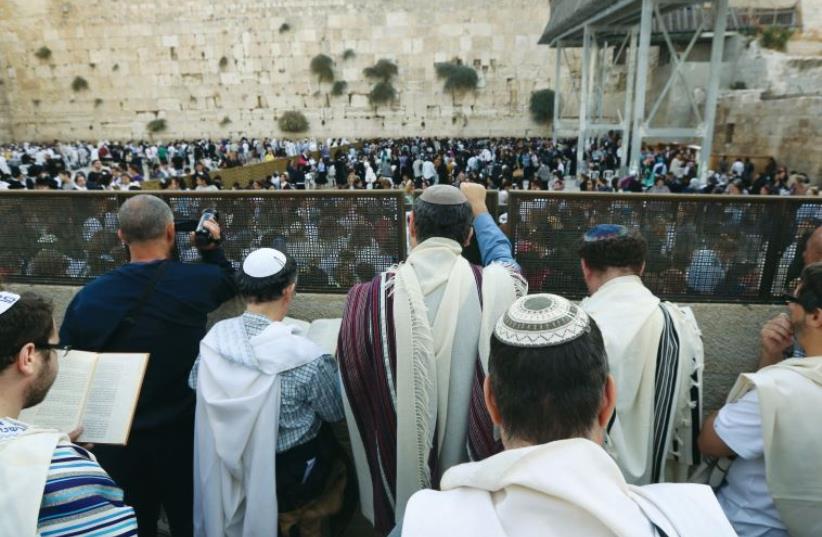 By DANIEL CARMON
Advertisement
Most Read
1