The biggest tech trends of 2015

We asked Intel, PayPal and SAP what the important tech trends were in 2015, and what they expect to develop in 2016. 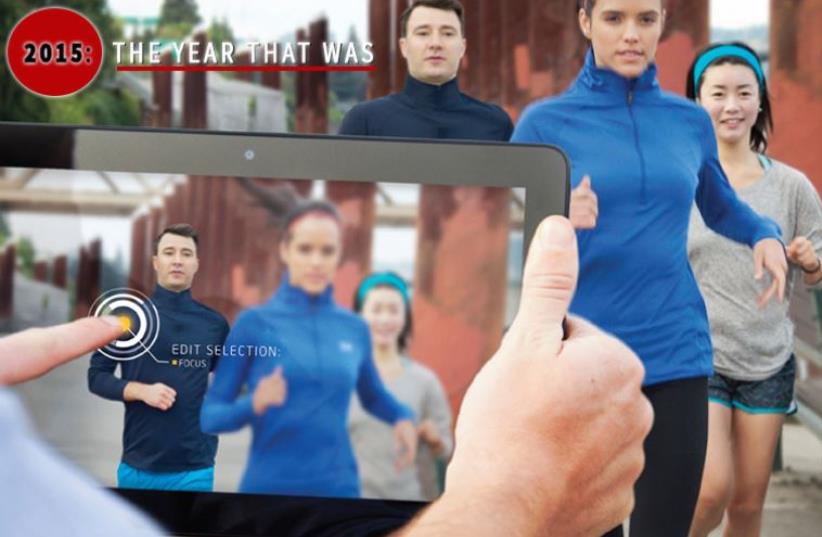 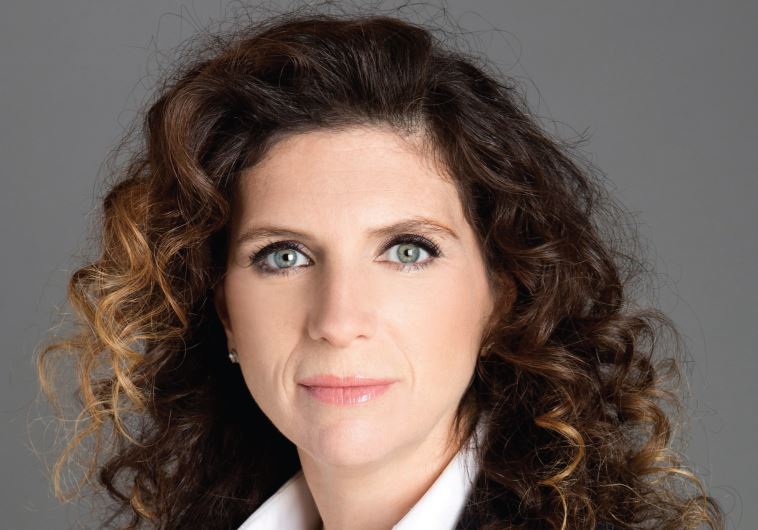