Overall, anti-Semitic violence in Europe and around the world seems to be increasing. 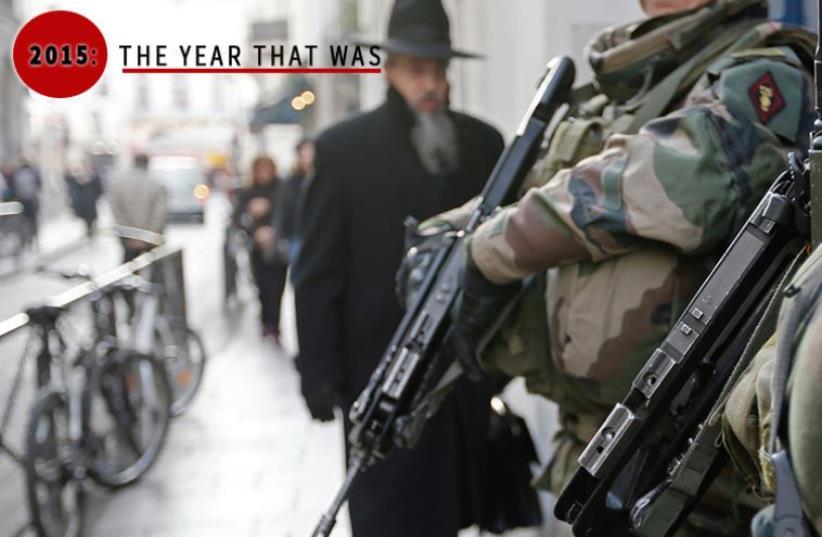