Israel, the US and Iran: An unstoppable train bound for a crash

The biggest story of 2015: The completion of a nuclear deal between the world powers and Iran and its effects on the US-Israel alliance. 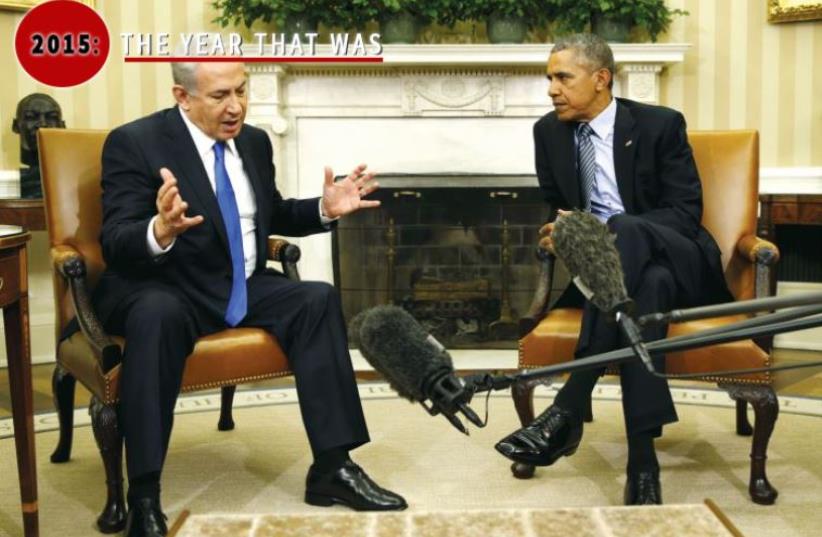