Netanyahu’s 2015: A whirlwind of wins and losses

Between the election in which he prevailed for a fourth term and the Iran deal, the prime minister has had his hands full this year. 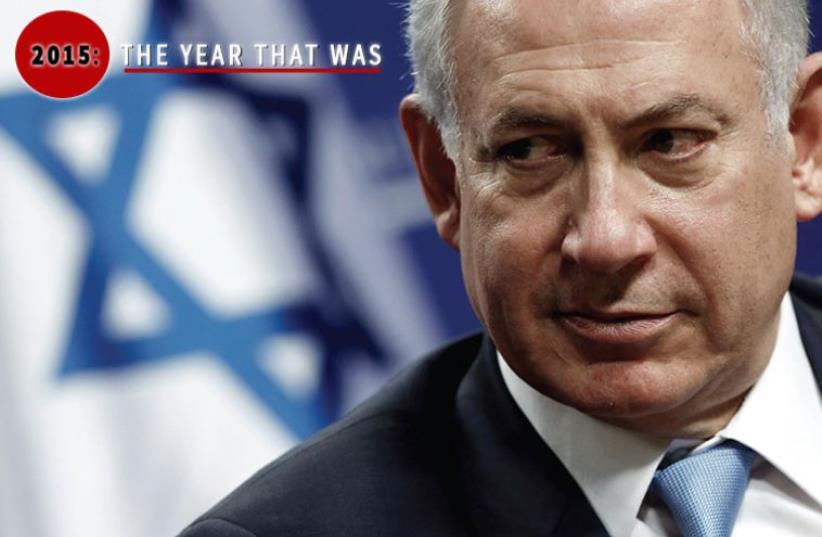