Picking next US President: A show in two acts

With February’s Iowa caucus and New Hampshire primary rapidly approaching, the 2016 US election is entering its second act. 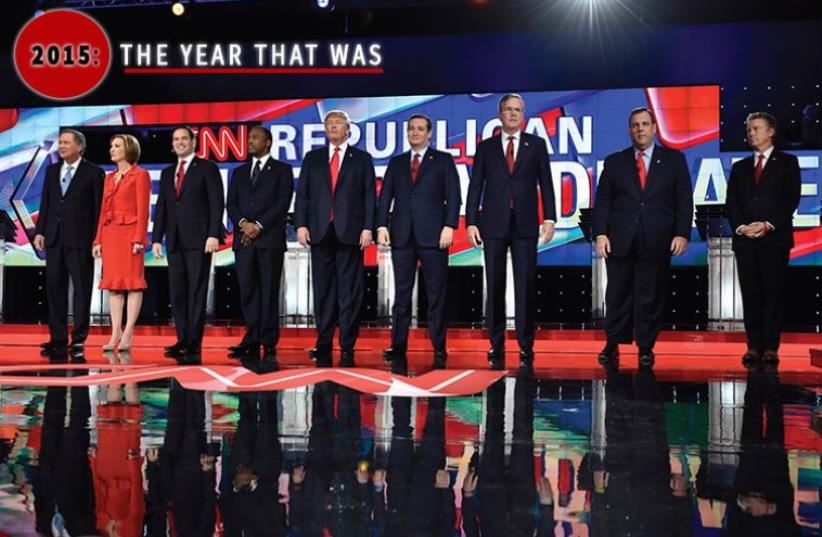