Time to move on from the two state solution

2015 may have spelled the end to the two-state solution; it’s time to look at the alternatives. 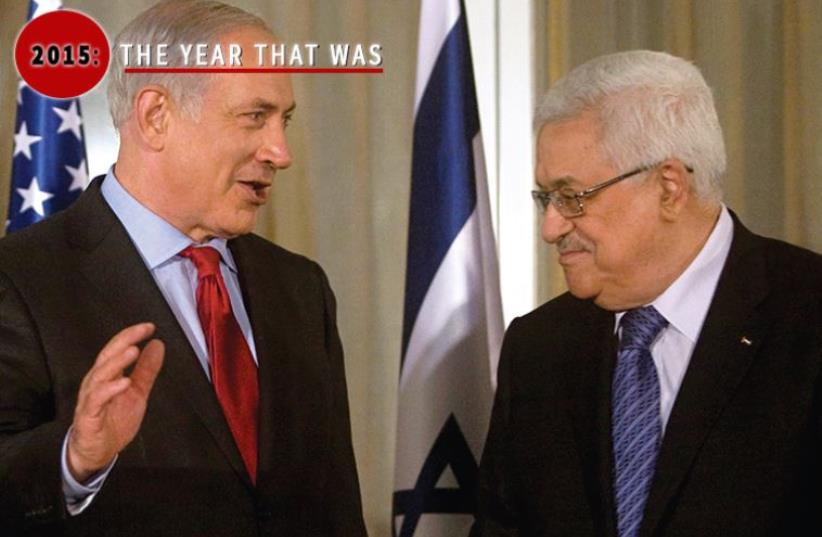