A behind-the-scenes glimpse of Jpost.com

Departing JPost.com managing editor Nati Gabbay pulls back the curtain and reveals how the Internet desk reacted to the most explosive stories of the year 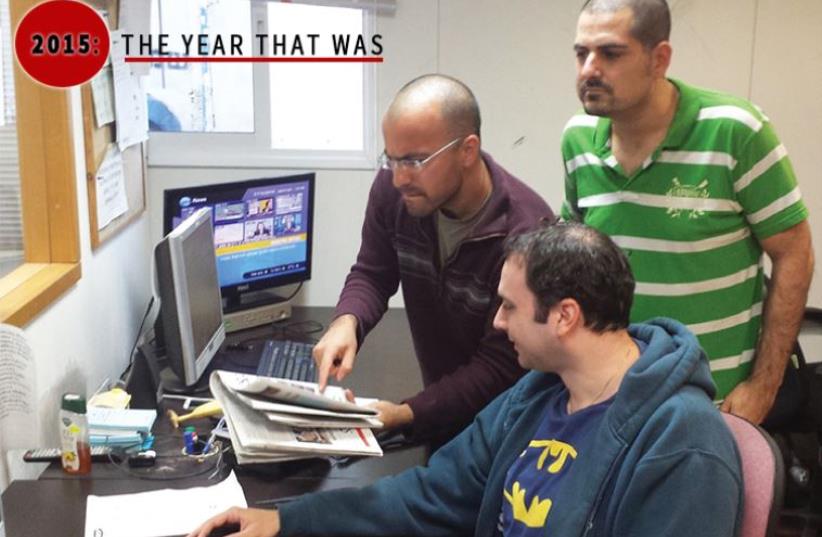